African mango (Irvingia gabonensis) is a deciduous tree that is native to the humid lowland forests in Africa, and its consumption is common in traditional Nigerian and Cameroonian cuisine. The mango-like fruits of Irvingia gabonensis are sought after for their fiber, fat, protein-rich seeds, and because they are natural appetite suppressing ingredients.

Recently, African Mango has become a popular herbal weight loss option in the United States because it has been shown to reduce appetite, and that it may inhibit adipogenisis (fat formation). It helps reduce your appetite with high fiber content and by stimulating the hormone leptin, which is what tells your body that you are full.

African mango packs a powerful punch, so it can provide you a safe, natural, and effective way to achieve your dietary goals. Learn more here.

Coffee – arguably the most commonly used caffeinated beverage – is integral to the productivity of everyone from college students to C.E.Os. Though it is known for its stimulating effect on the brain, its natural appetite suppressing benefits expand far and wide beyond that. The components of coffee beans show promise in the inhibition of fat accumulation, promotion of weight loss, reducing blood glucose levels after meals, and keep the absorption of carbohydrates in check. Green coffee is the unroasted equivalent the coffee you are used to drinking, and it is known for the impact it has on stimulating weight loss, reducing glucose and helping the body regulate carbohydrate absorption.

Another great thing about green coffee beans is that they are particularly well saturated with chlorogenic acid, which has been found to selectively impede the formation of new fat in the body. 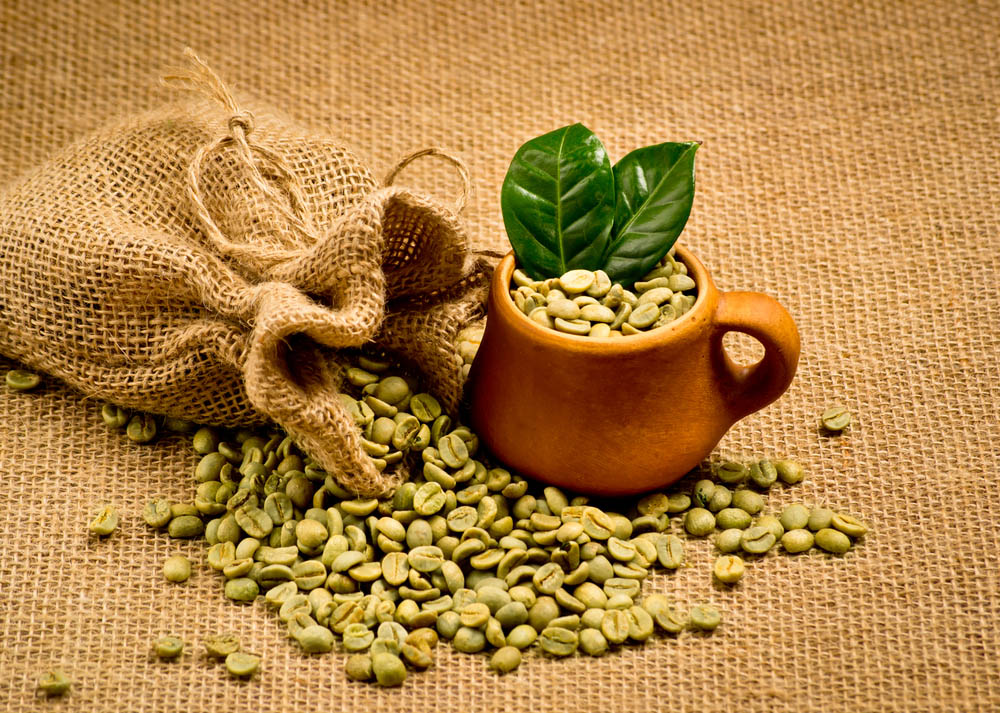 Pretty much everyone has heard that Green Tea is good for you. It has been a commonly consumed beverage known for its significant health benefits since 2700 BC, when Chinese emperor Shen Nung discovered its detoxifying effects. It improves blood flow, maintains stable blood sugar levels in diabetics, lowers cholesterol and blood pressure, and helps protect against damage incurred by a high-fat diet.

Green tea also works in a few different ways as a natural appetite suppressing ingredient. One major factor lies behind its effect on norepinephrine and dopamine. These two peptide hormones, known as catecholamines, activate the sympathetic nervous system, which reduces your desire for food. Researchers believe that ECGC, one of the most active compounds in green tea, enhances this effect by inhibiting the breakdown of an enzyme that would normally break down the catecholamines. The consumption on green tea also increases the release of CCK. This hormone, released in the intestines after the consumption of a meal, tells the brain that the body has received adequate amounts of food, and immediately reduces appetite. Learn more here. 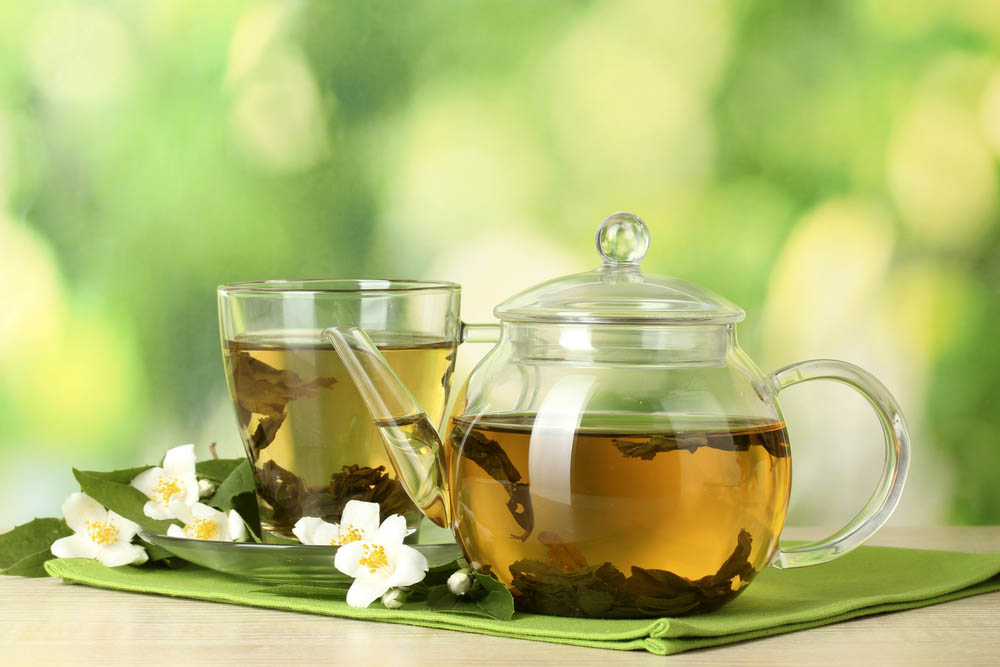 The supplement Acetyl L-Carnitine has gained a reputation for improving cognitive ability, perking up your energy level and boosting athletic performance. Because of this you will see it in a lot of supplements that are for exercise.
But if you’re looking to lose some weight, l-carnitine may also be a great option for you. It works as an appetite suppressant, so you’ll eat less and therefore lose weight more quickly. It also does have the previously mentioned benefits of helping your body to produce energy and reduce fatigue, meaning you can be more active. Learn more here.

Ursolic acid is found in apple peels, and is most known for its ability to allow you to retain more muscle mass, while losing fat. One of the secrets that not many people know about this ingredient, is that it also is an effective appetite suppressant. In studies, mice fed a high-fat diet supplemented with ursolic acid showed a significant increase in levels of leptin, which is the hormone that tells your body that you are full, with a decrease in ghrelin, an appetite-increasing hormone that works through brain regulated pathways. It is not easy to find products that utilize this ingredient, but it should definitely be considered in your regimen for its many benefits.

You can take one or all of these supplements to help reduce your appetite, making it easier for you to adhere to a diet plan, but you will have the best results from taking a product that utilizes them all together to provide you with the most effective solution to your cravings.

We use cookies to improve user experience, and analyze website traffic. For these reasons, we may share your site usage data with our analytics partners. By interacting with any link or button outside of this notice or continuing to the site, you consent to store on your device all the technologies described in our Cookie Policy. Ok