It is possible that you may have noticed changes in your lashes over the years. Have they lost their fullness? Do they appear shorter and/or lighter in color? If so, it’s time to consider LATISSE.

Latisse is the first and only prescription treatment approved by the FDA that grows your lashes to make them fuller, longer and darker. This once-a-day, easy to use topical treatment will give you beautiful lashes in as little as 8 weeks. 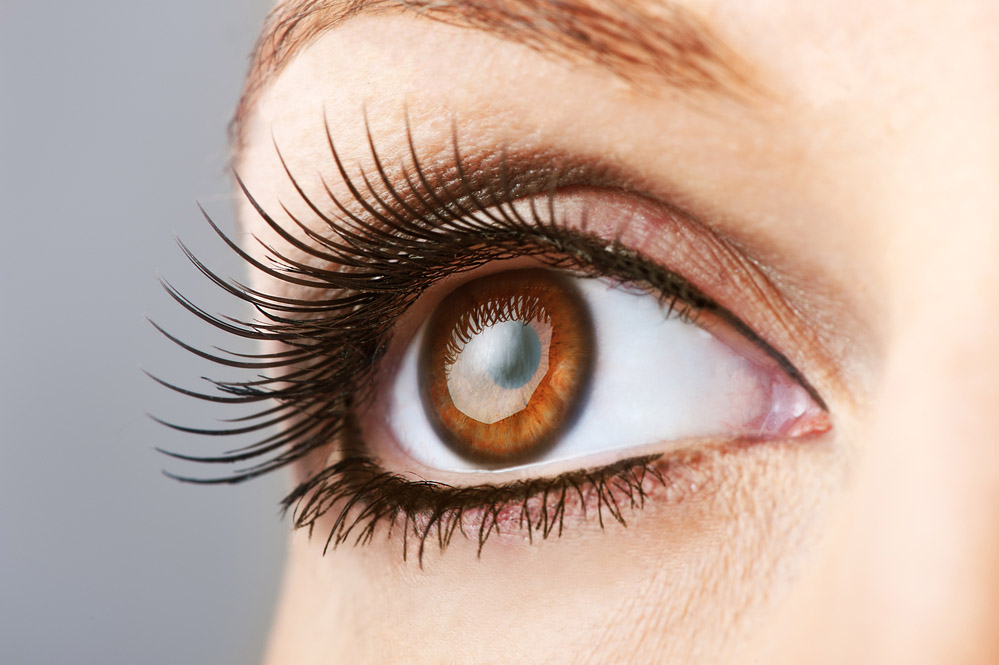 If you are looking for longer, fuller lashes, Latisse is the perfect and easy solution. Latisse is also a great alternative for lash extensions without the fuss, time consuming appointments and damage to your lashes – with just a simple nightly application.

Amazing eyelashes don’t just appear overnight. That’s why it’s important to remember that Latisse works gradually (and remarkably) overtime with consistent use — with full results showing at week 16. Once you start using Latisse, you must continue to apply the topical solution to your lashes each night as directed to see best results.

If you discontinue using Latisse at any time, your eyelashes will gradually return to their previous appearance over next several weeks to months.

There is an interesting story that you may not have heard behind how Latisse was developed, and how it started being used for cosmetic purposes. The company that makes Latisse, Allergan, also manufactures ophthalmic solutions, one of which is bimatoprost ophthalmic solution 0.03% called Lumigan.

This particular solution is FDA approved to be used directly on the eye to help treat glaucoma. Patients that were using this solution for their glaucoma began to notice that their eyelashes were growing longer. 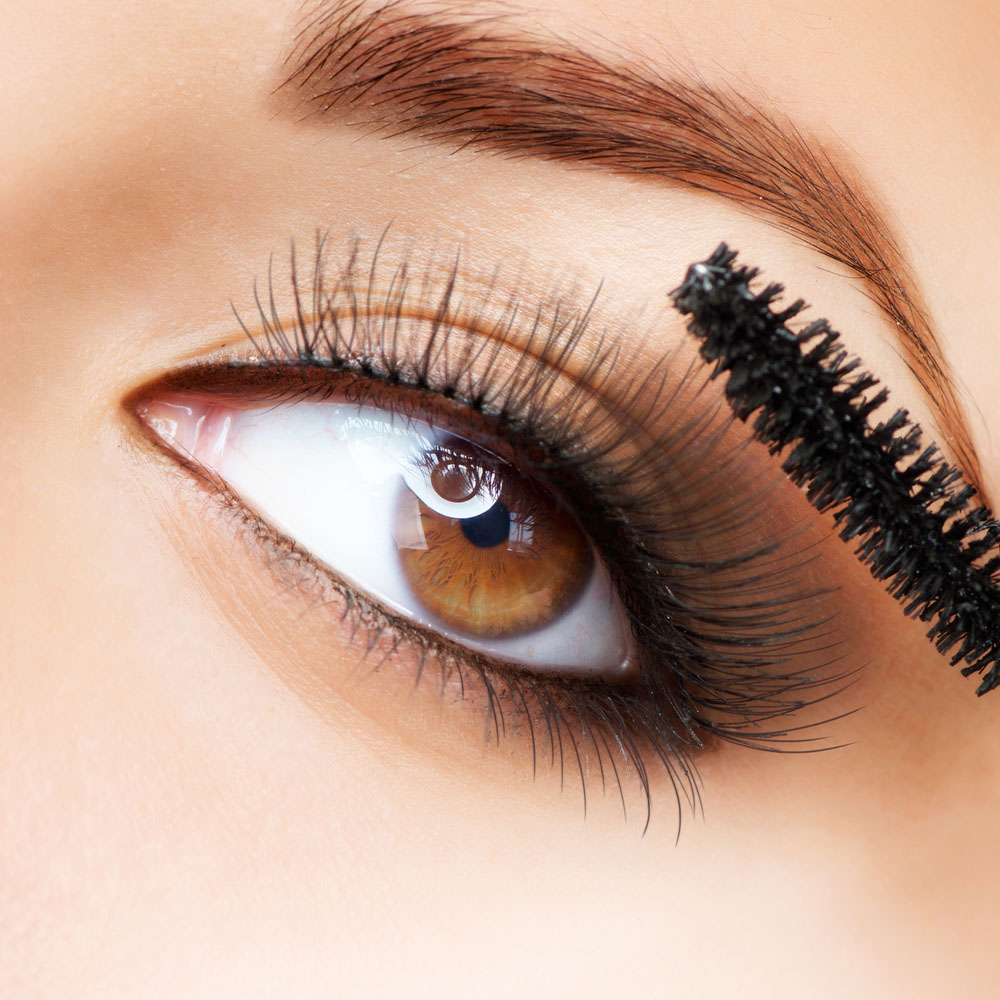 This effect became even more obvious when the patients who were only being treated for glaucoma in one of their eyes noticed that the lashes on the treated eye were growing fuller and longer than the lashes on the non-treated eye. In 2008, Latisse was FDA approved to be used as a topical application to the upper eyelid to stimulate eyelash growth.

A good thing about Latisse, especially compared to many other cosmetic products that make claims about their results, is that since it has been around for some time (including for a different use), we know for sure that it works. Research has shown that approximately 80% of people who use Latisse saw a significant improvement in the appearance of their lashes, and that they were longer, thicker and fuller.

Some people even reported that their lashed became darker. You can see a typical Latisse before and after picture below.

You may have heard about some possible mild side effects that can occur with the use of Latisse. These can include temporary redness of the eye, temporary darkening of the skin on the eyelid and more lashes than you want. These are all fairly mild, and most important temporary. You can ask your doctor about the best way to use Latisse to avoid and treat these potential side effects.

The biggest concern most people have when it comes to potential side effects with Latisse is the possibility that it can make the iris, or the colored part of your eye, darker – permanently. The good news is that this was something that was seen very rarely with Lumigan when it was being put consistently into the eye.

With the use of Latisse, it is very unlikely that you would experience this side effect – so unlikely, that there has never been a case of it happening recorded.

Contact us today to find out if Latisse is right for you.